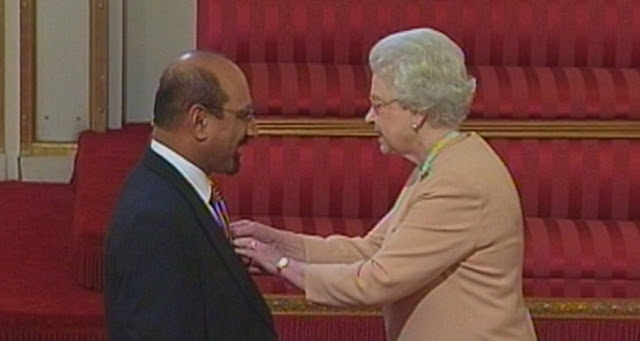 At our monthly networking event in May the special guest speaker was Zulfi Hussain MBE. Zulfi is one of Yorkshire's best known and most respected entrepreneurs and has been recognised as one of the top 100 most influential people in the region by Business Insider Magazine.